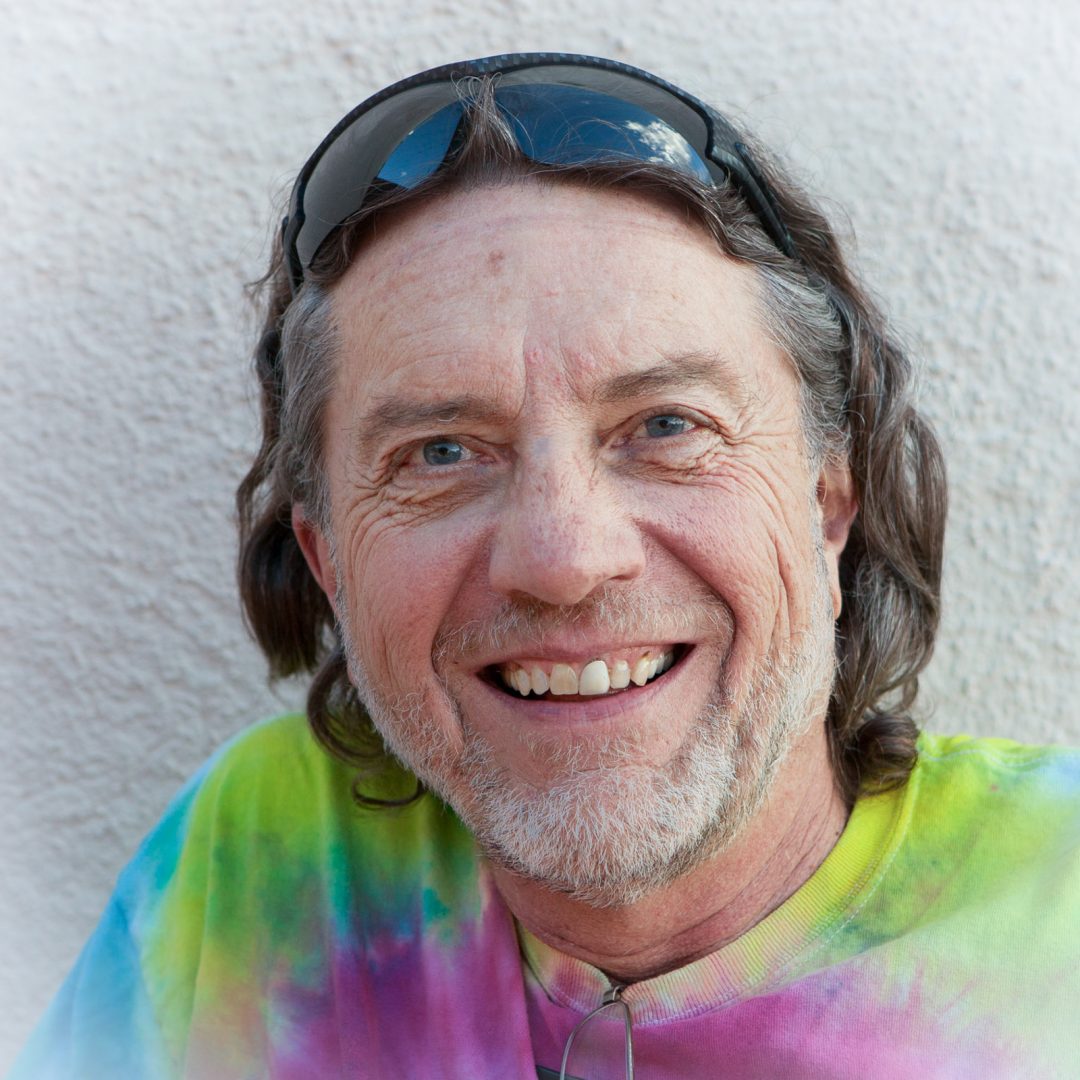 Steve and his wife, Lissa, moved to the valley in 2005 to serve Community United Methodist Church. He retired in 2011 and found some time to host Celtic and Beyond the 2nd Monday of the month. Steve has been a fan of all music since his birth; but in the last 40 years he has developed a real hunger for all things traditional and new in the Celtic world. He still loves most kinds of music, but specializes in traditional folk from Western Europe and Appalachia. He plays the mountain dulcimer and hammer dulcimer and many other instruments, although he admits he is master of none.