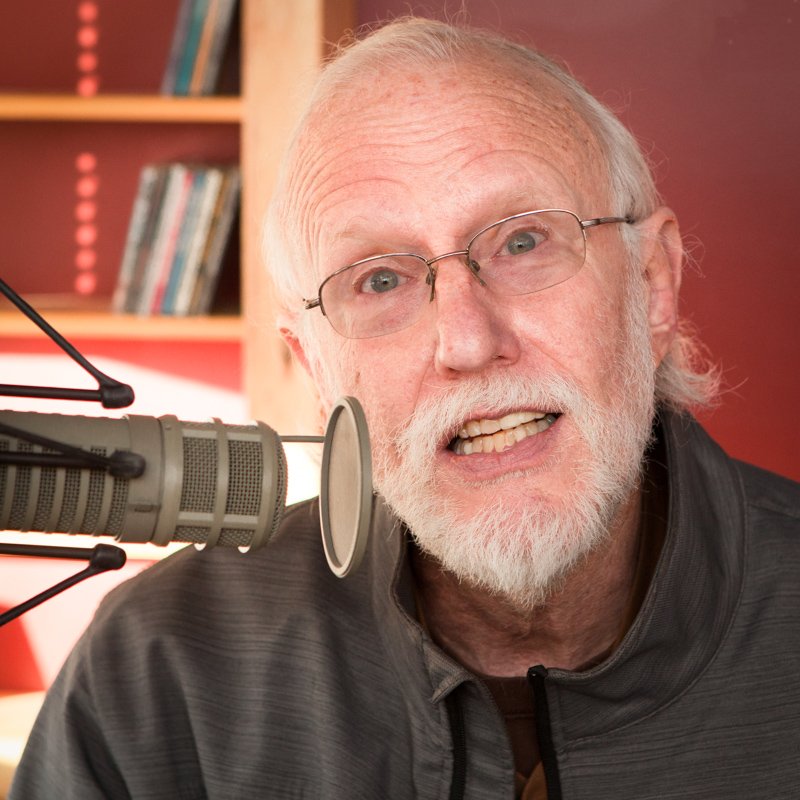 Jim was originally a DJ at his college radio station in Elmira, NY (circa 1970). His radio name was ‘Jaime’, and he played music from the first freeform-based progressive FM rock station in New York (WOR-FM circa 1966-67). After failing to become a major movie director, he settled for a career as an engineer for the Navy. Upon retirement, he moved to Westcliffe, got ‘drafted’ to act in Shakespeare, and ultimately ended up back on the radio here. Still using his DJ name ‘Jaime’, he sometimes call’s his show “Jaime’s Flashbacks” and specializes in ‘historical’ rock selections.

Classic Rock ‘deep cuts’ and whatever else comes his way.