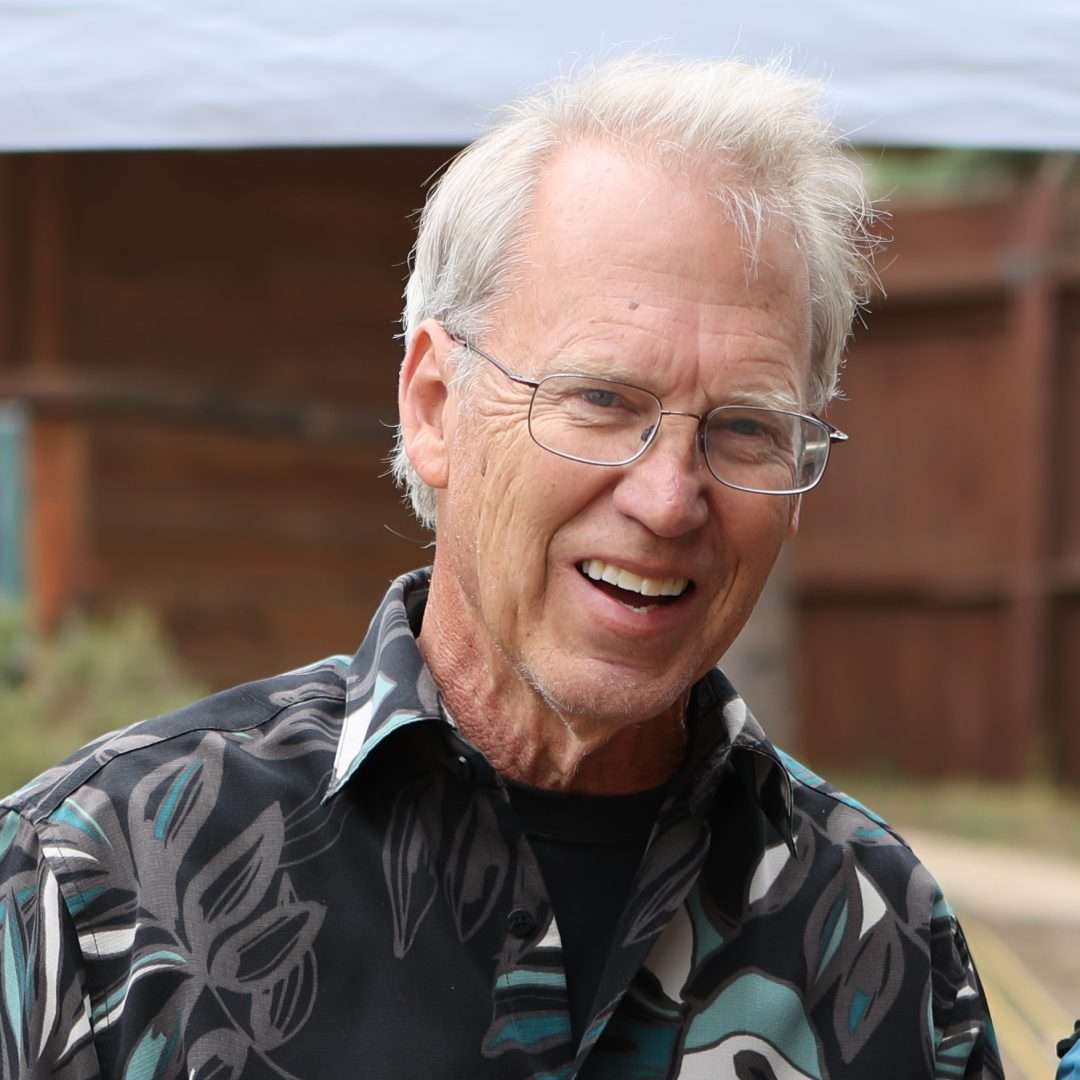 Gary likes many genres including old country, bluegrass, rock, show tunes but normally zeros in on folk and singer/songwriter. You can hear him playing Dylan, Lightfoot, Tom Paxton, James Taylor, Slaid Cleaves and massive amounts of obscurica. Gary is on the board of Wet Mountain Broadcasting, High Mountain Hay Fever (Bluegrass), coordinates the Summer in the Park concert series, and is an organizer of the High Peaks Music Festival. He has lived in such music hot spots as Cleveland, Chicago, New Orleans, Texas and Europe. He performs in the US and in Europe with the folk duo Smythe & Taylor. In his past life he was a paleontologist and geologist. Gary hosts Fridays at The Coffeehouse Fridays 10AM – 12PM and Mountain Express, Wednesdays 7AM – 8AM.