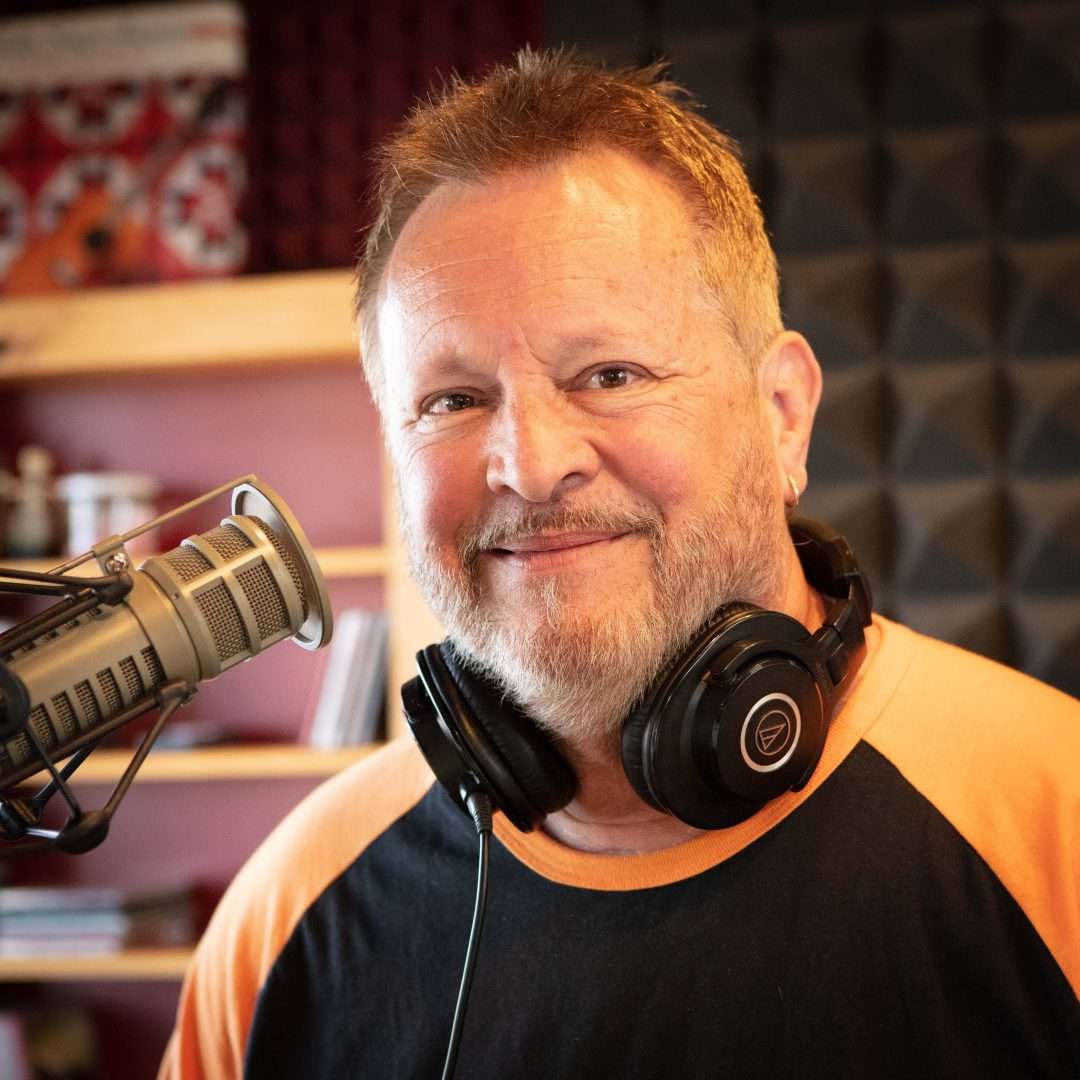 DJ McKay is a 13 year radio veteran. He has been an on-air talent at a variety of small and mid-markets throughout Colorado. His very first gig was the morning show host at a small AM station in Wray, Co. at KRDZ 1440. DJ McKay has worked at 93.3 Big Country in Sterling, KYGT 102.7 in Idaho Springs and was hired twice at KVAY 105.7 in Lamar.

DJ McKay lives in Rye, Co. and enjoys fishing, working out and continues his DJ gig on the weekends at The Senate Bar & Grille and nightclub in Pueblo. His faith is important as he attends a few non-denominational churches. He’s also a comedy writer and shares his odd sense of humor on his program.