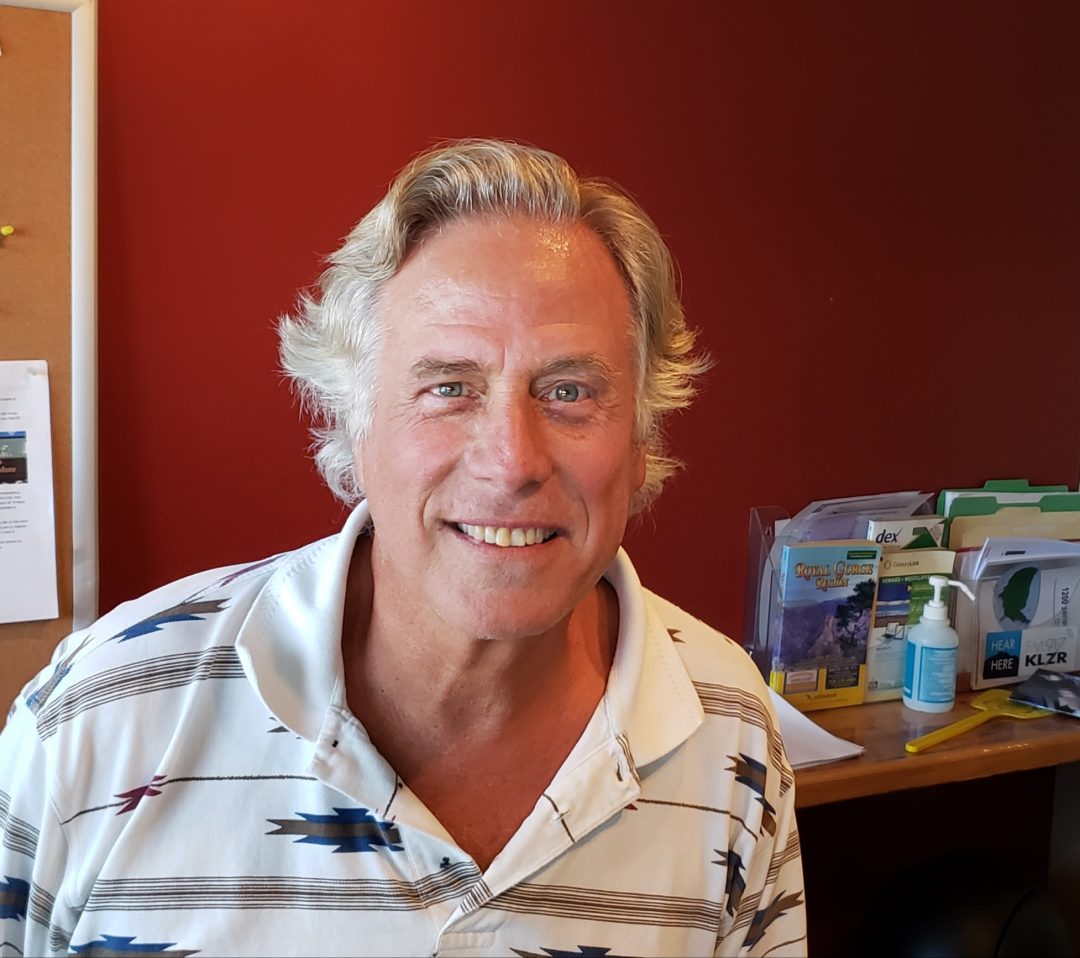 Dennis started playing drums at age nine and taught himself guitar at 19. He was in a band in high school and later formed a band with friends as a hobby at 35. He became very active in his Northern California community. In addition to his 39-year career as a State Farm agent, Dennis was the music coordinator for a large annual festival, Scoutmaster, a Rotarian and played guitar, bass and drums at his church. He bought a home in Westcliffe in 2018. Since retiring Dennis and his wife Gilda sold their home in California and now call Westcliffe their home. Dennis can be heard on weekdays on KLZR’s Music Your Way. 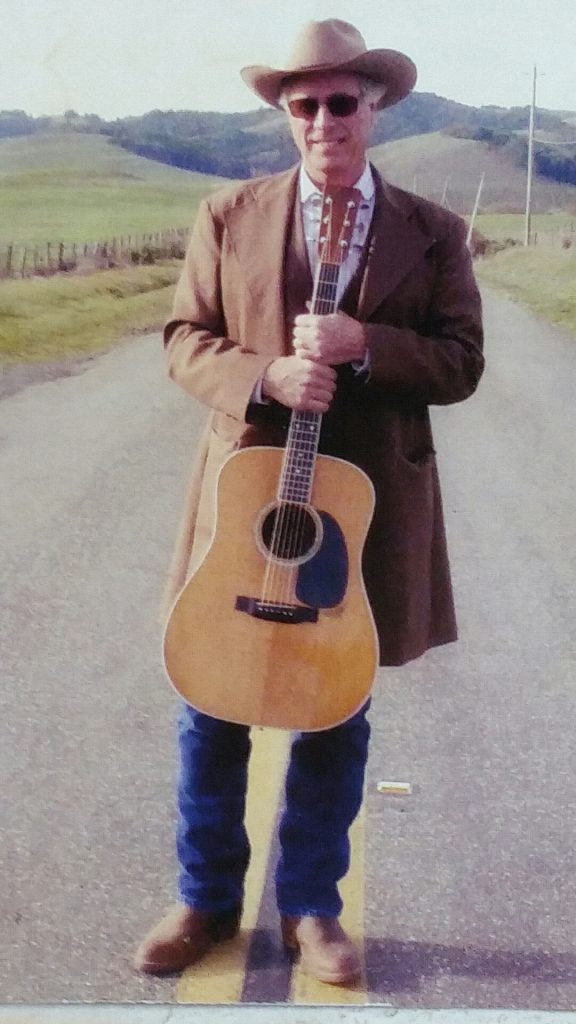