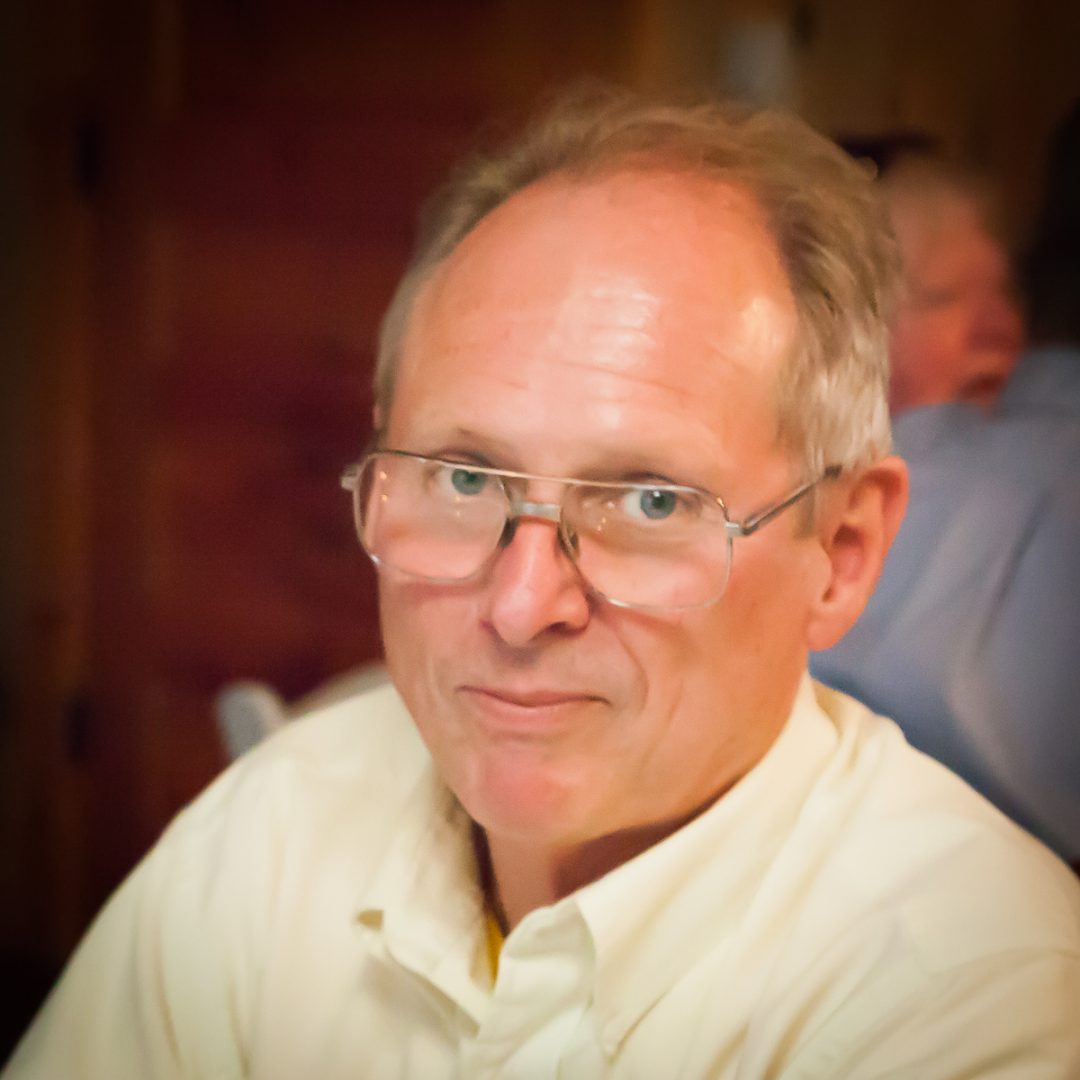 David plays classical music putting it into the context of its times, its history and its geography. The compositions encompass everything from the deadly serious to the totally ridiculous, as he likes to say. Each two hour program features music from multiple time periods and compositional types. He is also a fan of Broadway music and ethnic folk music. He was born in Los Angeles and lived in Southern California until moving to Westcliffe. A music major in college, he works as a database and web programmer for a major bank. David is an active board member of In Concert, which brings classical music to the Valley. He says “I like eating so it follows that I also enjoy cooking”. He also enjoys hiking in the wilderness, which makes his choice of the Wet Mountain Valley a great location. David hosts Sunday Classics Sundays 8PM – 4PM.