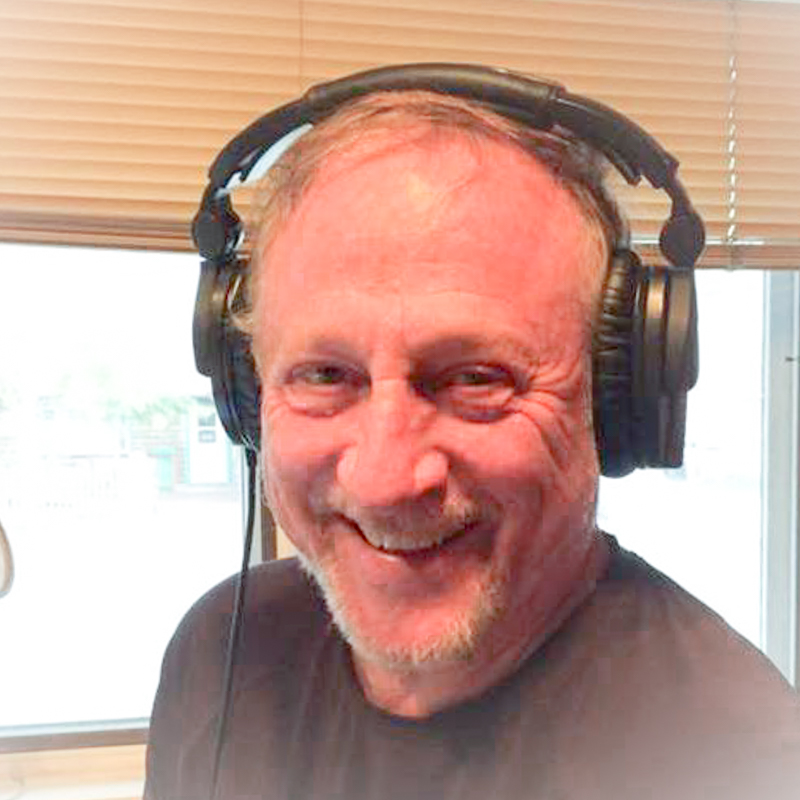 Brent hails from Baton Rouge and is a retired banker and community activist having a long time involvement with groups such as the United Way and the American Red Cross. Currently he serves on the clinic board and the local Democratic Central Committee. He’s a father of four and has six grand children and counting. He discovered our valley in 1986 and bought property the following year. Drawing on his New Orleans roots he likes a wide range of music, especially early folk, rock, southern rock-a-billy and Cajun/zydeco. Brent and his wife Bar Scott host workshops interfacing with local and visiting artists. Last year they hosted both a writing workshop and a photography workshop as well as hosting the Colorado Conservatory of Jazz’s annual summer camp. On Music Your Way,Brent hosts “Louisiana Lagniape” as well as “Echo Road” with his wife Bar Scott.